Benefits of Massage Therapy for Children 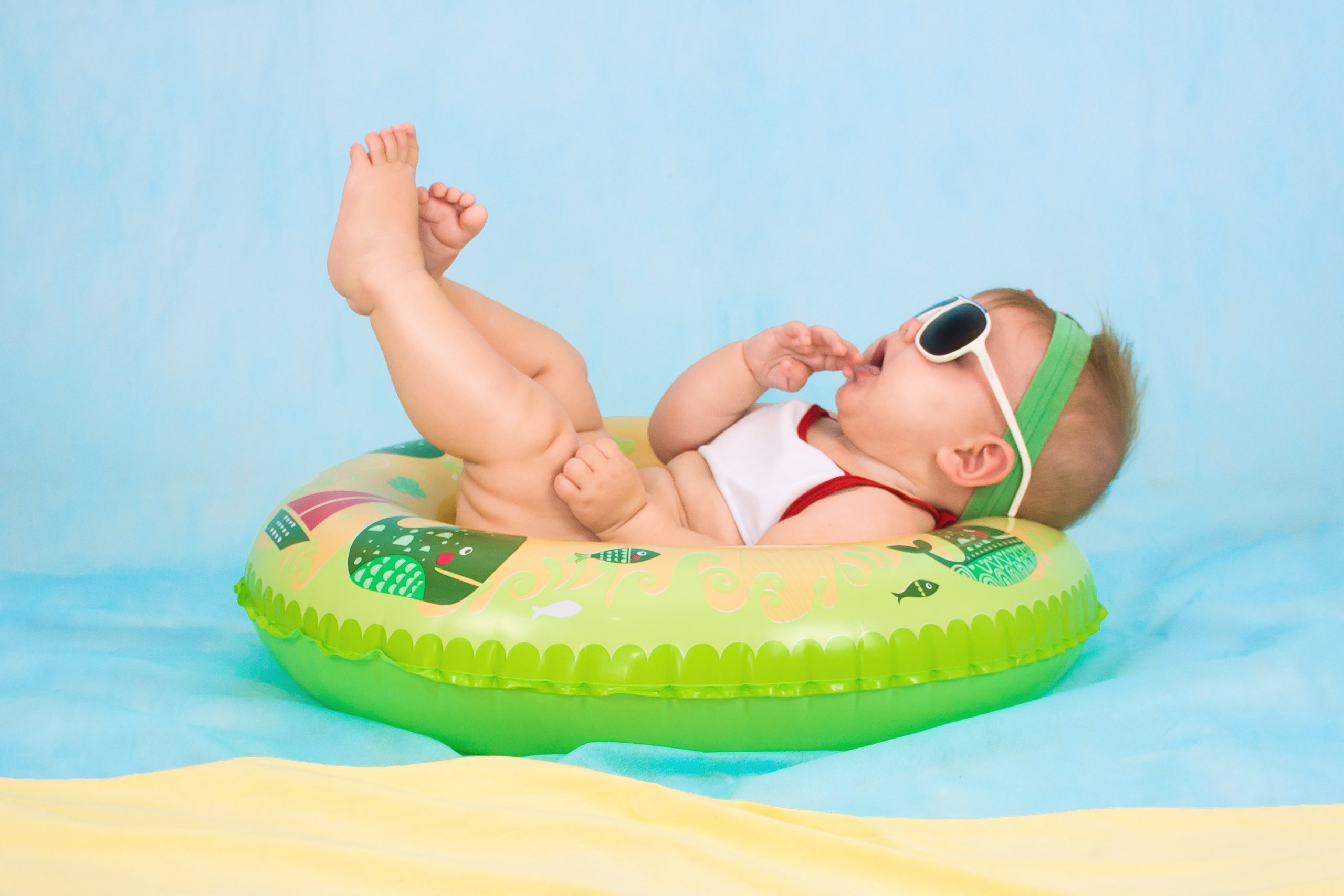 One might wonder if massage therapy is actually good for children or is it just another myth that nannies have been following for centuries. While massage therapy has tons of benefits for adults, and the elderly, it is for more beneficial for children right from the age of infancy to teenage. In early days, midwives and baby nannies often stressed on giving thorough oil massages to newborns in order to improve their mobility and activity levels.

Over the years, medical research has truly highlighted the many benefits associated with massage therapy for children including reduced stress levels and better sleep patterns. Given the current technologically driven lifestyle followed by kids, the amount of physical activities the kids of the 21st century indulge in has already significantly reduced and it has become tough for parents to keep children off gadgets. This has led to quite a sedentary lifestyle which in turn has become the root cause of countless mental and physical adversities.

Here are some of the top benefits of massage therapy for children.

Reduced Stress & Anxiety Levels: Massage therapy increases the dopamine levels in the body. Dopamine is known as the happy hormone and it induces feelings of enlightenment and elation. On the other hand, massage also causes a significant decrease in the release of cortisol, which causes heightened stress levels and might contribute to anxiety and depression. With frequent massage therapy for children, their stress levels can be managed better which often rise because of peer pressure, family issues or simply because of fear of failure in a competitive academic world, and can often lead to chronic depression.

Improved Sleeping Pattern: Children nowadays suffer from increased stress levels due to academic and family pressures, and the busy lifestyle of parents renders them mostly unattended in weekdays which can cause disturbed routines and thus upset sleeping patterns contributing to an unhealthy lifestyle. Like the effect of soothing music on mind that gives mental relaxation, massage therapy does the same for the body. It relieves muscle knots and provides the much-needed physical relief to the body, allowing it to better relax and thus contributing to better sleep.

Alleviate Chronic Pains: Children particularly involved in sports activities can often get muscular injuries which can go unnoticed at first but get worse with time. Also, given the increased use of mobile phones and other hand held gadgets, kids often get a chronic neck pain which is also known as the tech-neck. Massage therapy can provide immediate relief from such chronic pains in children of all ages.

Improved Performance: As a result of decreased stress levels, improved sleeping patterns and physical relief to the muscles, massage therapy eventually leads to a significant improvement in the performance of children. Be it excelling at academics or increased focus on sports or other recreational activities that your child might be interested in, massage therapy helps him/her perform better and eventually boosts the morale and confidence of your child.